Afternoon, I just made this wonderful salad and I had to share the recipe! I used to put the spicy mixture in raw tacos, but I fancied it on a salad today! It’s a lot less messy than raw tacos, and you can put way more on the plate!

For the spicy mixture

Hope you enjoy this salad as much as I do!

Hello! It’s currently 2am, but I can’t sleep, so here’s what I ate today!

Banana nice cream made with almond milk, served with oil and sugar free peanut butter, cacao nibs and flaxseeds, with a big mango on the side.

A packet of these gluten free crisps from aldi, I picked them up at the counter whilst paying, cause I was hungry and didn’t want to wait for dinner!

Gluten free pasta with a homemade tomato sauce and nooch! I can do a full recipe blog if people want it, but the sauce ingredients are pretty simple:

And then you pretty much just add it to a pan, and simmer for about 20 minutes!

Delicious and so simple, my cat could make it! 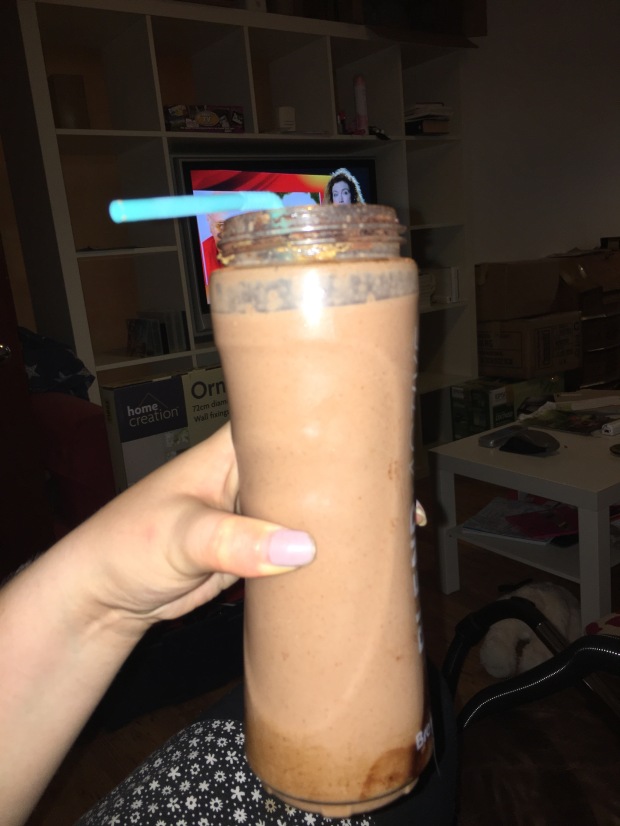 I love having this in the evenings, as it completely satisfies my late night cravings!
Thanks for reading ♡

It’s been a while since I’ve wrote a recipe post, so here we go!

So this smoothie is more like a milkshake, honestly, but we’ll call it a smoothie for now, so it seems healthier.

This recipe is fantastic for kids, as it tastes ridiculously unhealthy, but it sneaks in a bunch of healthy ingredients, essential for growth and thrivality!

All of the ingredients are easily attainable, except for the ‘optional’ ingredients! 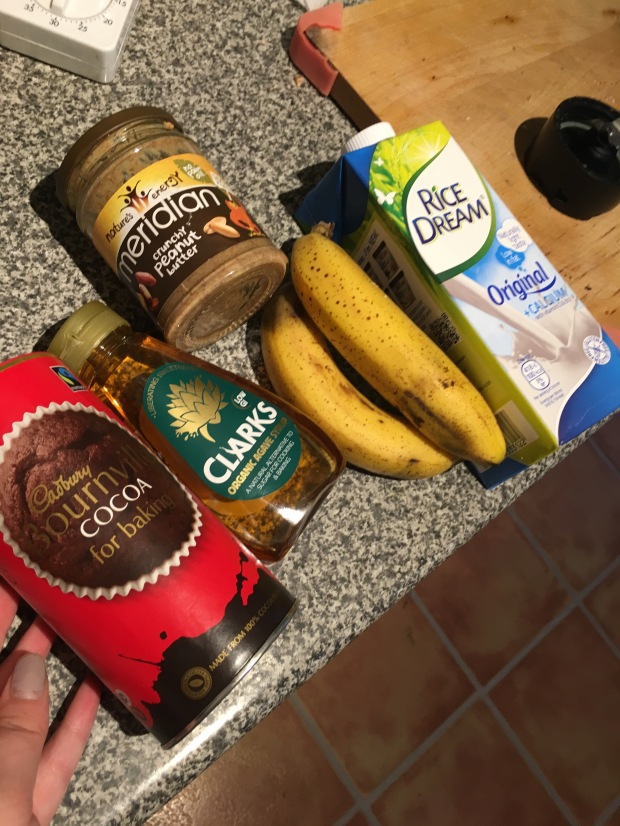 Optionals for a nutritional boost:

And you will end up with this absolutely delicious chocolatey mess.

If you feel like being fancy, you could top it with some whipped coconut cream!
Health benefits:

I hope you enjoy this deliciously rich smoothie!

Hello! I really fancied something sweet but healthy, and what better than a delicious cookie?

I wanted to try a recipe I’ve never used, so I made one up!

It’s using 100% wholefoods, with a bunch of superfoods thrown in for good measure!

I used some fancy ingredients like maca powder, acai powder and psyllium husk powder, but if you don’t have those, substitute them for something like ground chia seed, flaxseed or linseed in the same amounts, or any powdered seed you can get! If you can’t get any of these, don’t worry, the mixture will just be wetter!

Optional extras, can substitute for other powders: 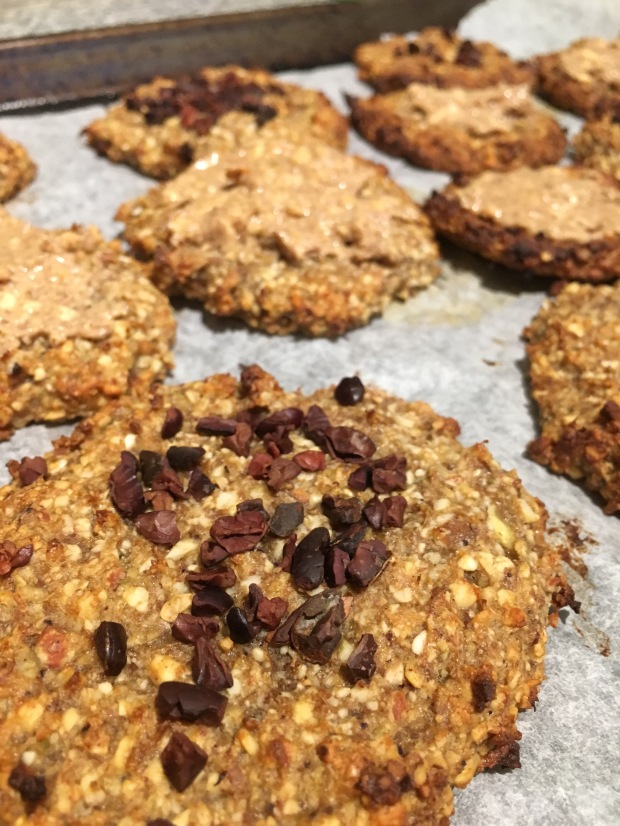 I hope you enjoy these delicious and healthy cookies, they’re great with a glass of plant milk, try using a fortified one for a dose of b12!

* The video of the day. *
Yesterday, 02/08/16, I protested at 2 slaughterhouses. Romford halal, and cheale meats in havering.

At Romford, we saw these Angels about to be slaughtered. They were absolutely terrified of the workers, as you can see in the video. 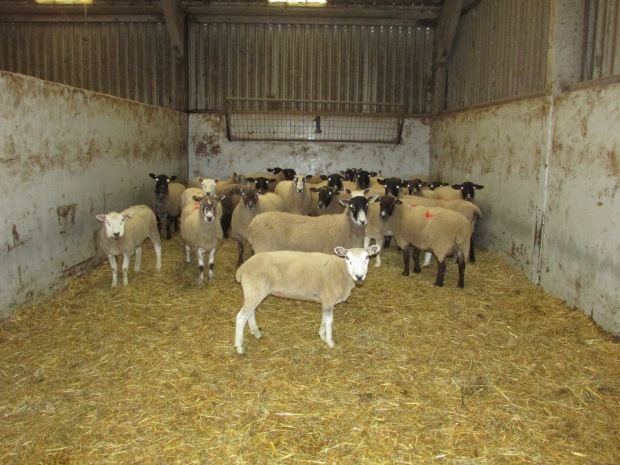 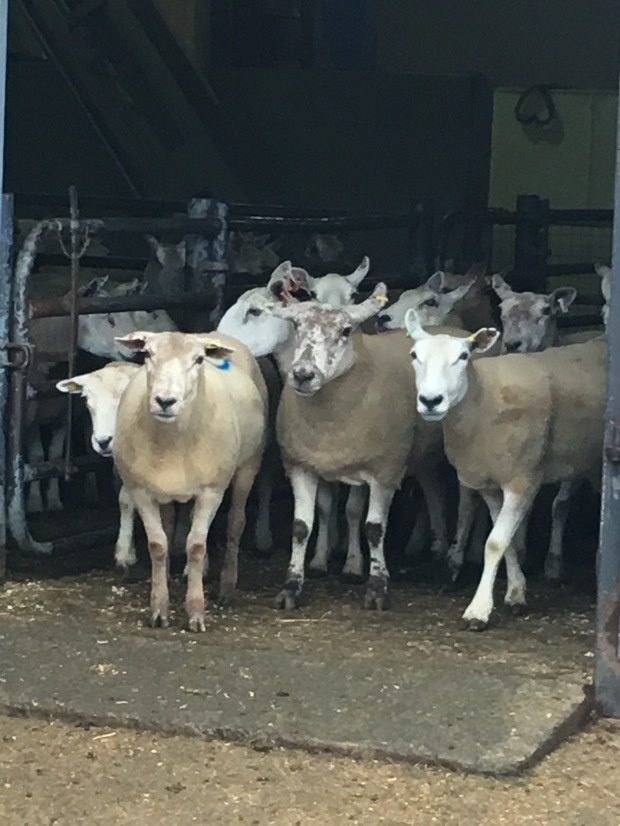 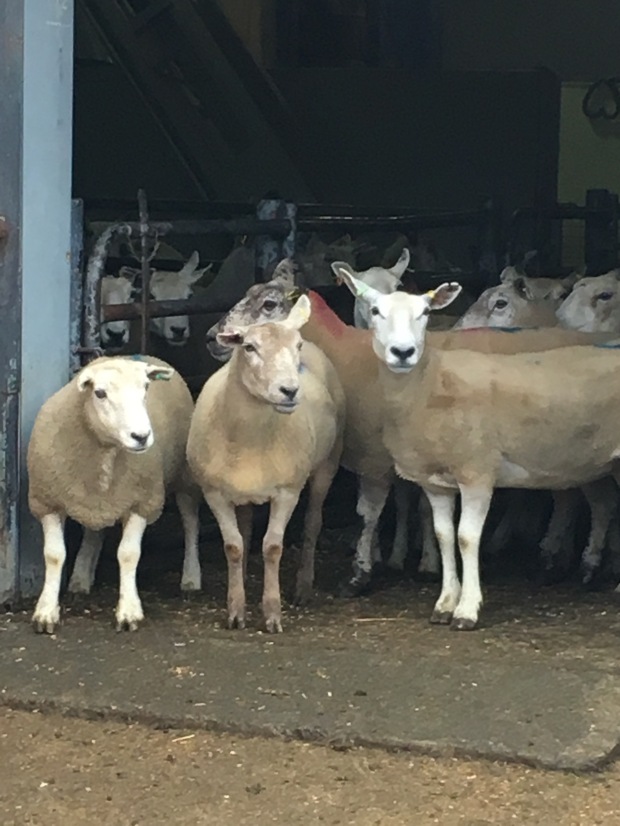 They were so so sweet and they wanted to come up to us but the workers were shooing them away.

A few feet away from these Angels were dead bodies and huge bins filled with organs and excrement. They could smell the dead animals, they knew what was about to happen.

The workers, the guy in the second pic has called me and other protesters fat in the past… 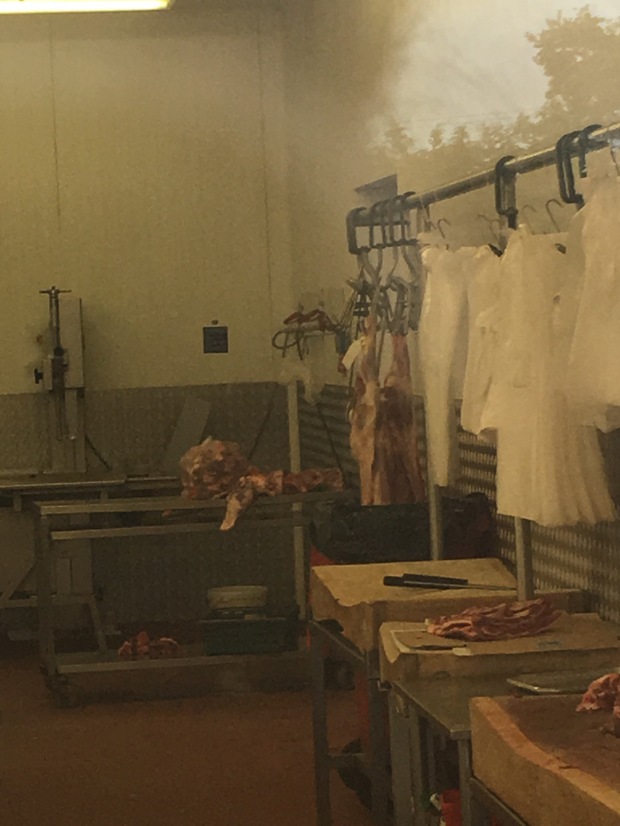 This is a dead body about to be cut up for disgusting humans to eat.

After the police turned up, we left and went to cheale meats. 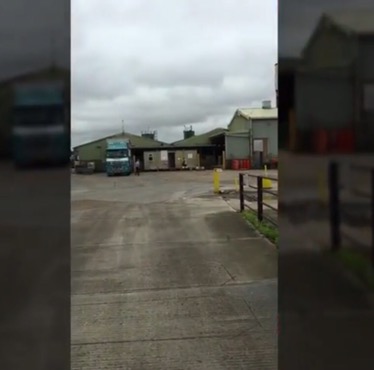 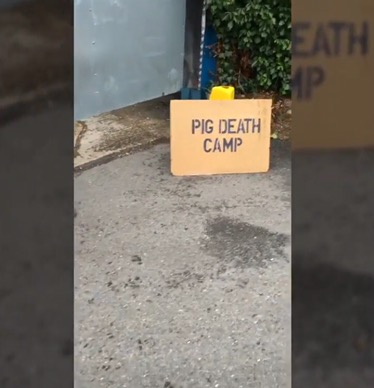 We walked as far as we could get, the pigs were already inside waiting to be killed. No trucks turned up whilst we were there.

They kept trying to close the gates on us.

The trucks leaving, there was around 5 trucks, that’s a lot of pigs 😦 I think I was laughing here at workers trying to lock us out or something!

All in all we got emotional footage, and we showed animals some kindness before they were going to be killed for human consumption.
Please stop this violence, go vegan.

Hello! Everyone liked the way my lunch looked today so I thought I’d put up a simple recipe for it. *picture after recipe*

This meal is perfect for someone who isn’t that great at cooking (yet!) and who doesn’t like to spend too much time making meals!

Honestly, with stir fries you can pretty much just shove anything in a wok and you’re good to go, but I’m gunna tell you how I personally like my stir fries!

*i have a gluten intolerance so I use rice vermicelli noodles, but use whatever ones you have!*

*alter the amount of ingredients depending on how much food you want!* 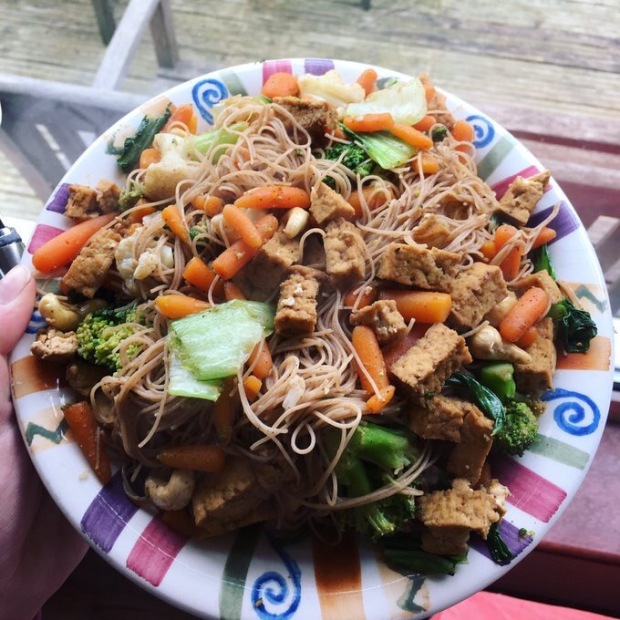